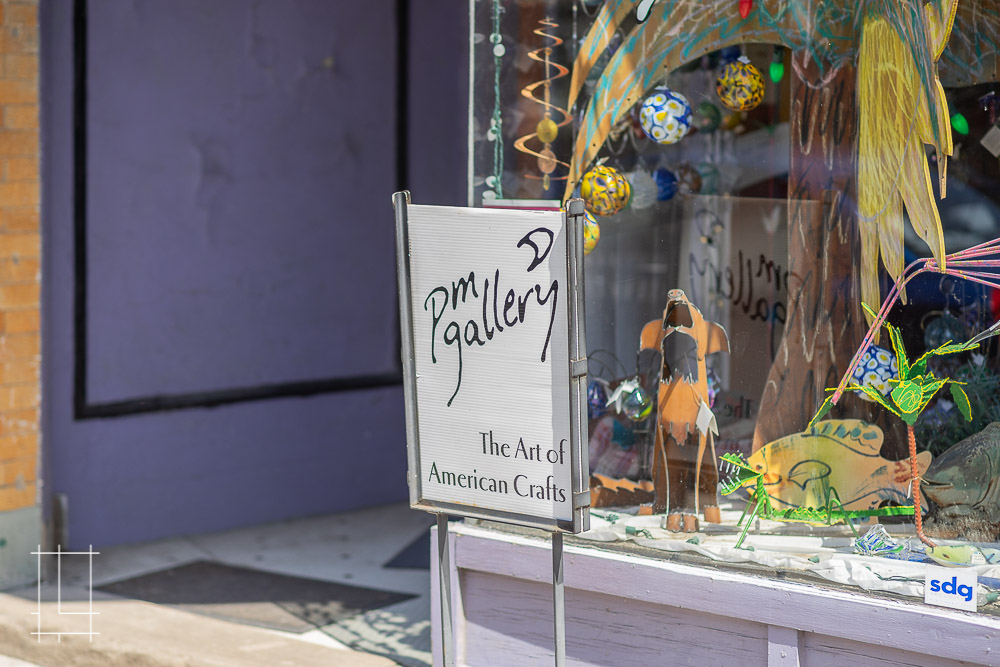 Soon, the Short North will lose one of its cornerstones. After 38 wonderful years in the Short North, PM Gallery is retiring. As a business, PM Gallery witnessed the Short North’s jaw-dropping transformation over the past decades. Because of PM Gallery, and other arts-focused small businesses like them, the Short North had an ethos for the type of neighborhood it would become—one that embraced art, community, and the world at large.
In its lifetime, PM Gallery carried the work of hundreds of artists and made the Short North what it is today. Many don’t know this, but PM Gallery was instrumental in starting Gallery Hop, the now famous initiative to gather Columbus’s people into the shops, galleries, and restaurants of the Short North on the first Saturday night of every month.

Lykens Companies is excited to share our exclusive interview with PM Gallery’s co-owner, Maria Galloway. Read her reflections on the Short North, PM Gallery, and her thoughts as she leaves our community. 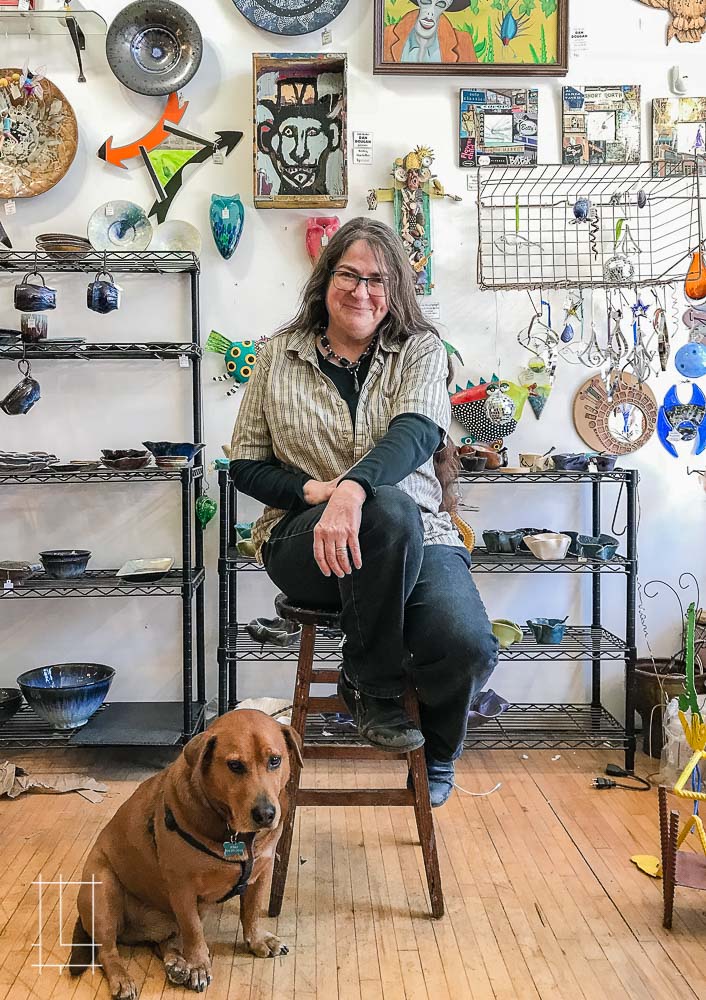 What is PM Gallery? What does it offer customers? What values and principles does it stand on?
PM Gallery is a fine crafts and arts gallery. We represent local artists and artisans from the US and Canada. We have carried the work of hundreds of artisans and artists through the years, preferring to deal with real people and one of a kind work, not mass produced work from factories.
Why do you think PM Gallery saw success in the Short North? Which of its qualities resonated with customers?
We opened before the Short North was, well, the Short North. Our presence, and the presence of other galleries, is what steered the course of the Short North into an arts district. And an arts district is what the city wanted and needed. With the Gallery Hop, getting a dose of art once a month was easy and fun! 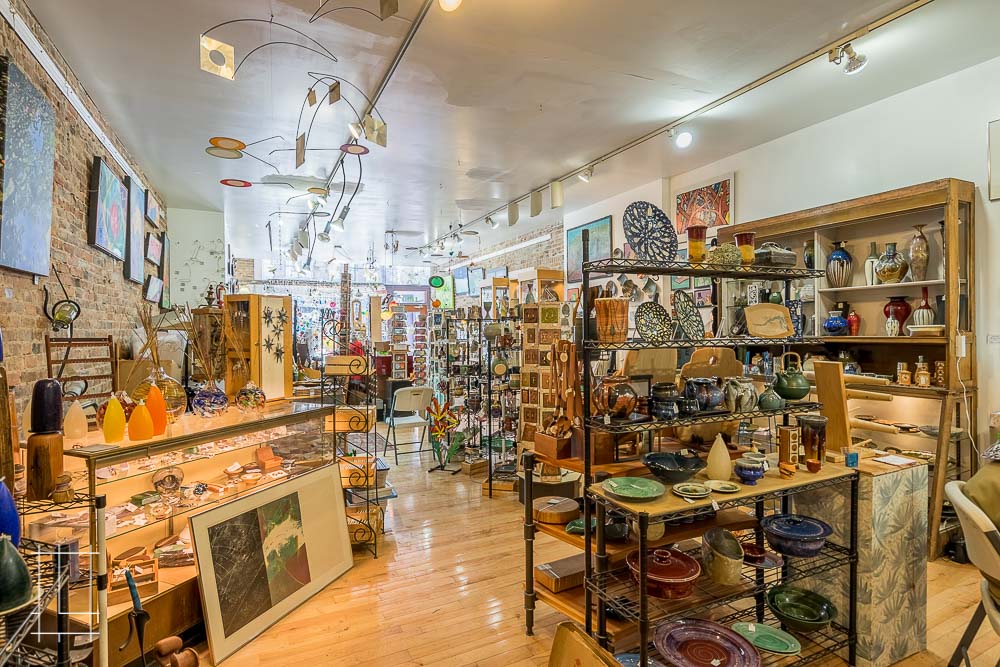 Everything changed. In 1980, the district had just gone from a dead end street (because of the construction of the Convention Center) back to a thoroughfare. There were dive bars, strip clubs, junk and second-hand stores, dead-or-alive TV shops, and many vacant storefronts. There was also a handful of retail including a couple of art galleries, a couple of groceries, furniture stores, and a UNICEF shop. The major change came in October 1984 when we had the first successful Gallery Hop at the Lincoln-High corner. It spread out from there as more buildings were rehabbed and reoccupied. 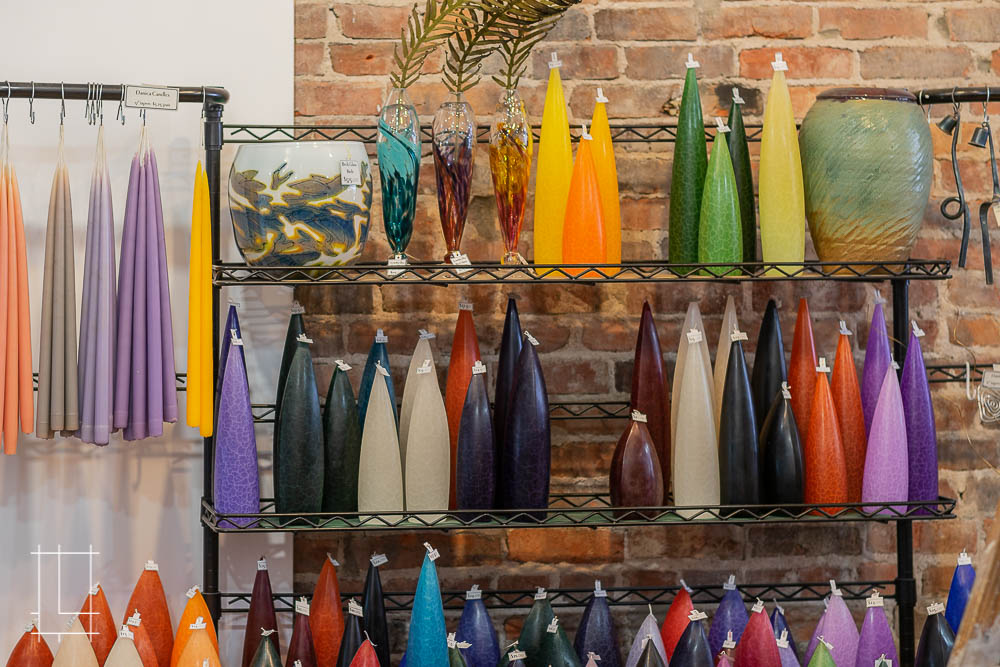 How do you feel about the changes the neighborhood has seen?

Everything changes. We knew it would. To have a strong arts district for almost 35 years is something to be proud of. There are those who think having public art is enough. It isn’t. Public art does not make an arts district. Philadelphia is full of original murals and the city is not an arts district. It is just one part of the puzzle. There are other parts needed: galleries (of all sorts) and unique retailers, not chain stores and restaurants. The evolution of the Short North continues! 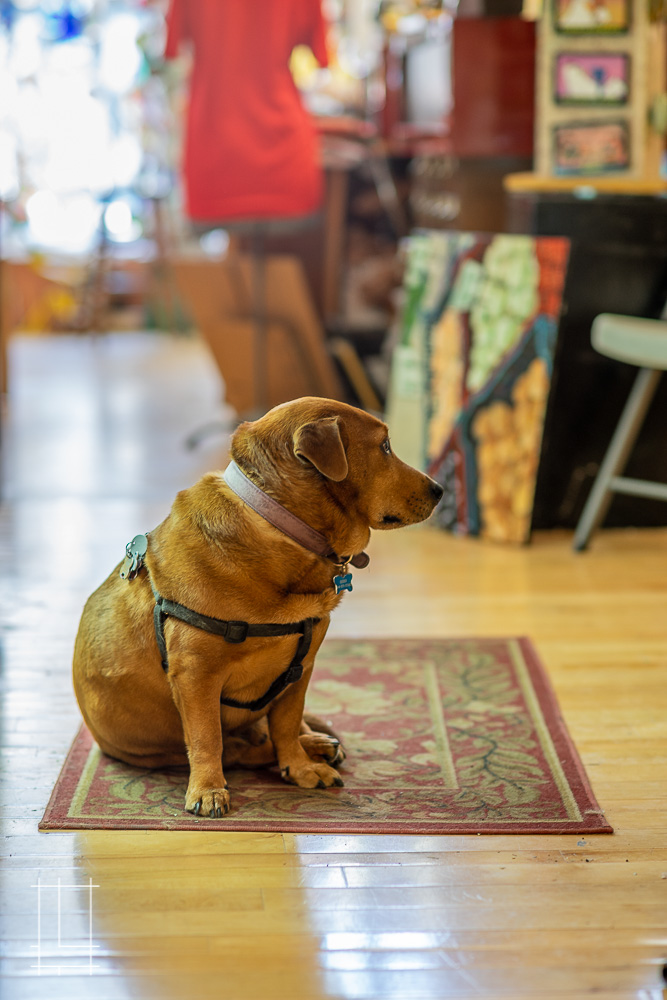 What legacy would you like PM Gallery to leave? If PM Gallery could send a message to the world, what would it say?
Our legacy has been starting the Gallery Hop with ArtReach Gallery. Its of having a vision of the arts being incorporated into the fabric of the city, which has happened, to a great extent. There are two basic things that make a city a livable place: arts and trees. Completely doable with just a little effort.
As far as a message? Don’t be afraid of art. Buy what you love, not what you think will be a good investment. Buy fine craft and use it. Start your day with a drink in a handcrafted mug. Be mindful. Appreciate it and let the beauty fill your soul.
Is there anything else at all you’d like to add?
Our time here has been an adventure unlike any other. The right place at the right time, sure, but I don’t think the Short North would have evolved the way it did, or as quickly, without us, and other people like us, who had a vision and a lot of stubbornness. I love the Short North. It is more than a place to have a business. It has been a place to live a dream and dream big.
We will be continuing as an online business after the brick and mortar closes. We will be specializing in blown glass, for the most part, and our own work. Eventually we will be relocating back to Florida, where visitors will be welcome with an appointment and a bottle of wine.