A little over a year ago, most of the Short North probably wouldn’t know what poké was. In fact, Hai Poké‘s co-founder Mico Cordero would often have customers come in and ask for a “poke.” Cordero would do just that, pressing the tip of his finger into their shoulder saying, “The poke is free, but the poké costs money.” 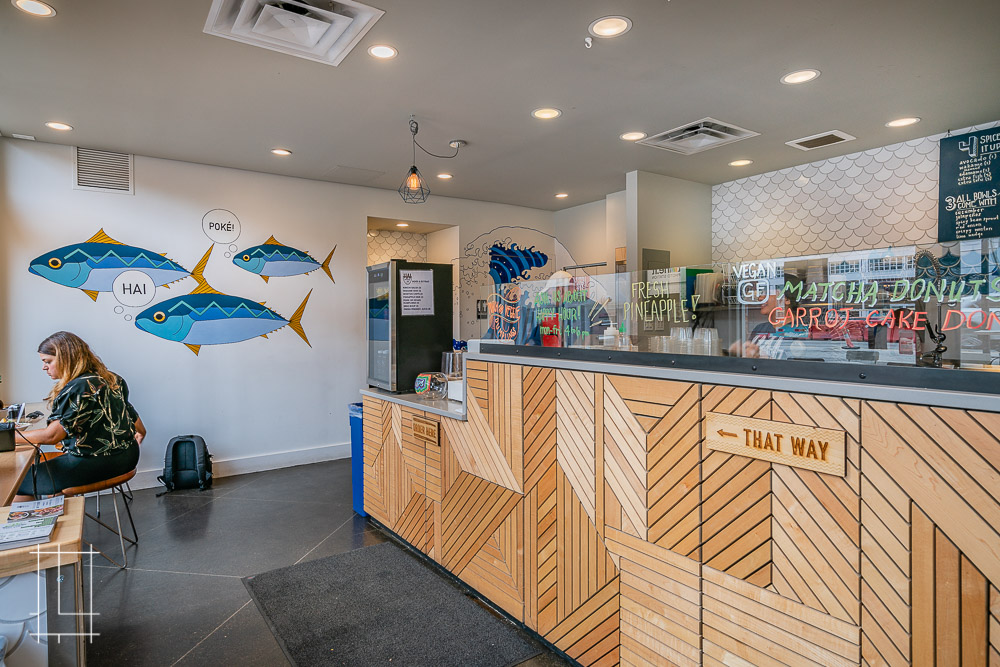 For those who don’t know, poké is a Native Hawaiian cuisine consisting of sliced raw fish, seasonings, and vegetables. Originally, it served as an easy dish for fisherman to make as a snack while they were on the water. These days, poké has made it mainland and feeds thousands of people each day (no boat required).

Almost exactly a year ago, Hai Poké opened its first brick and mortar shop in the Short North right on High—sorry, Hai Street. But that wasn’t the first day of Hai Poké. We’ll have to step back even further.

Just a few years ago, Cordero was working for a tech startup and looking to continue and grow in that industry. In fact, he had no idea what poké was. He knew business, not poké. And he had no idea that a simple dish like that would end up changing his life. 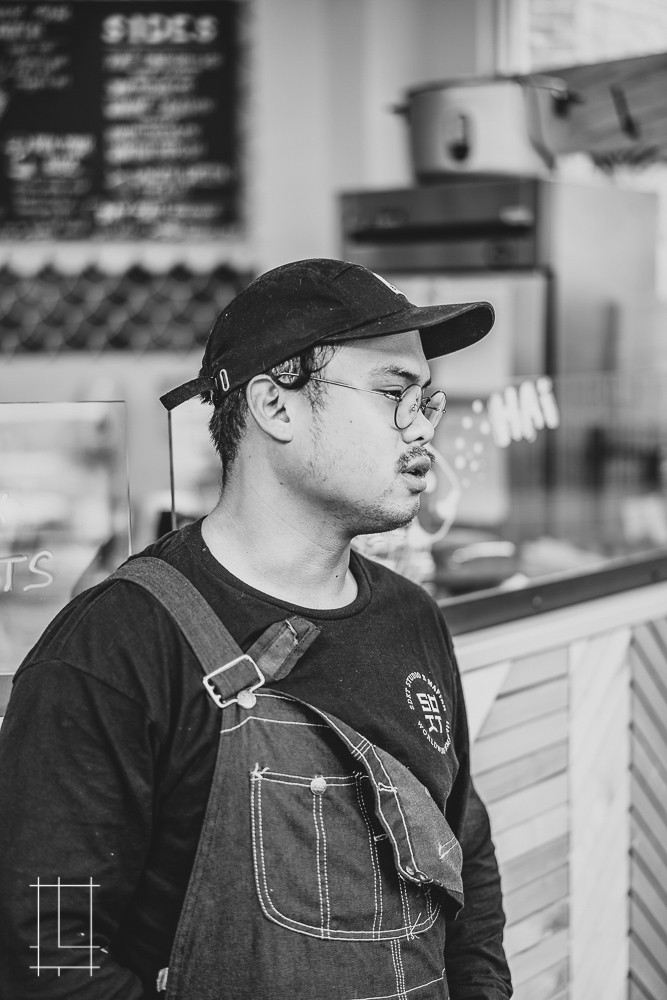 Set to move to California for a new job, Cordero took a call from his friend (and current business partner), Nile Woodson. Woodson had moved to Columbus after growing up in New York. When he came to Columbus for an internship, he decided to stay and graduated from The Ohio State University, where he first met Cordero. When Woodson called Cordero, he pitched the idea of moving to the Short North for awhile. “Why not?” Codero figured and, before he knew it, found himself in the Short North. But then another idea was proposed—open a…poké restaurant?

Before they knew it, Woodson and Cordero threw themselves into the poké world. They studied it, tested meals, and perfected this new craft. Then they started selling. First, the duo opened pop-up shops at Oddfellows, Pure Pressed Juicery, and festivals around town. They needed to test whether or not there was even a market for this out of the ordinary Hawaiian dish. There was. Friends, family, and even strangers were all craving their poké. 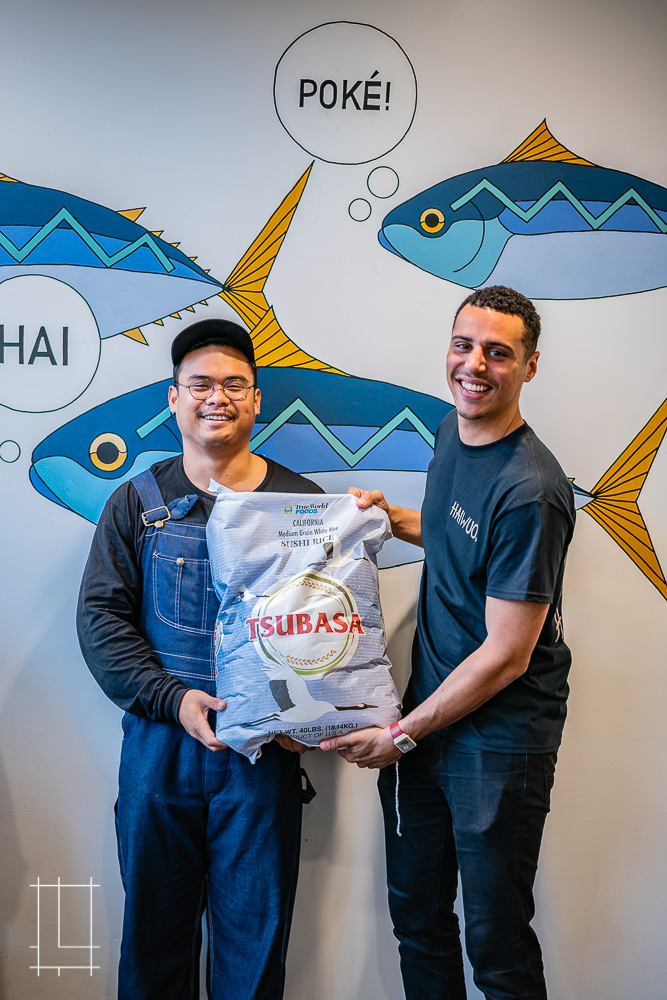 A few pop-up shops later, Woodson and Cordero went on to the next challenge: a food truck. “Then we had to learn how to use a food truck effectively, how to navigate the lunch rush, and where to go,” Cordero reflects. “At one point the food truck caught on fire! But not even that stopped us. We acted like it was nothing. We were determined.”

And then, finally, was the next step in the duo’s growth: a brick and mortar, real deal restaurant. Nearly a year ago, Hai Poké opened its doors to the Short North and introduced another vibrant small business into the cultural melting pot. Since its grand opening, Woodson and Cordero have been overwhelmed by the support they’ve received by the community around them. “We don’t know what to say,” Cordero tells me, but but the pair’s body language says it all—they’re excited and ready for more. 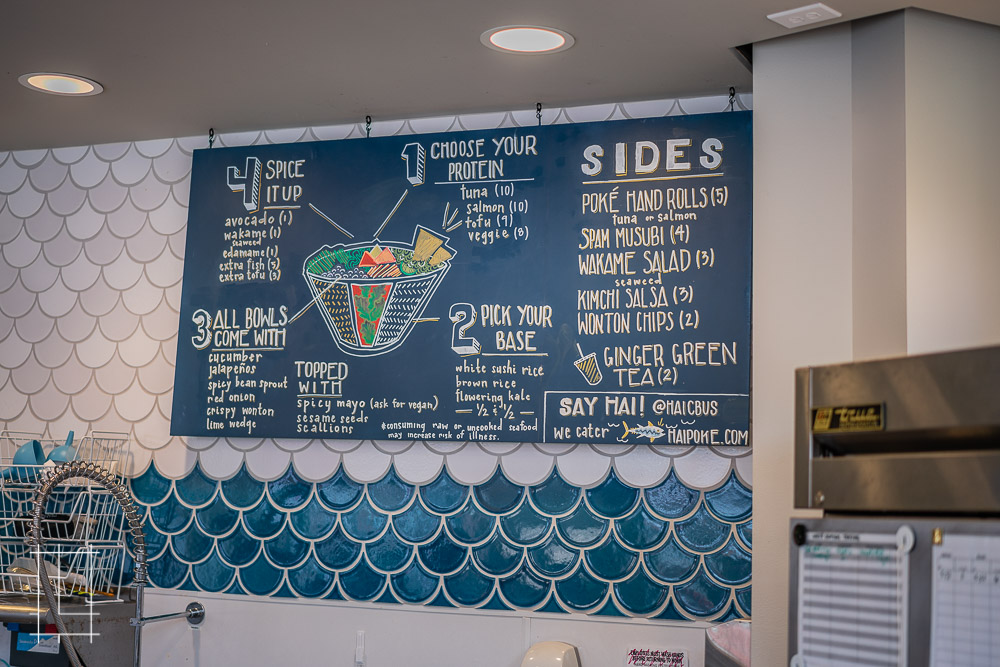 To help celebrate Hai Poké’s first year in the Short North, be sure to stop in at their restaurant at 647 N High St. Columbus, OH 43215 and pick up a poké!

A bit about Lykens Companies…

With 20 years (and counting) of experience, we believe that Lykens Companies is just getting started on its mission to offer Columbus hundreds of premier apartments, rentals, and renovations. Each day, we are driving toward constantly expanding and improving our business and bettering Columbus, the city we love. For our renters, that means that they are connected to a proven business that is always striving to be the best. Our success isn’t an accident. We are constantly striving to improve our quality, both in the buildings that we renovate, reimagine, and rent out; moreover, we are striving to improve in the way that our business operates. For you, that means the best units and the best service in the best locations.

As we invest our time, money, and energy into the Short North, Victorian Village, Italian Village, and other parts of Columbus’s urban core, it’s nothing short of amazing to step back and see how much we’re able to impact our city, whether that looks like renovating apartments, houses, or even factories like the Wonder Bread Lofts and the forthcoming Budd Dairy project: a full scale reimagining of an old dairy factory into a Cameron Mitchell food hall and state-of-the-art coworking space.

If you’re looking to rent in Columbus, Ohio’s urban core, you’ve come to the right place. We’re confident that it doesn’t get better than us when it comes to finding the absolute best apartments and rentals in Columbus.

Whether you’re looking for an apartment in the Short North, a rental in Victorian Village, a studio in Italian Village, or a loft in Wonder Bread, our Available Rentalspage will feature all that (and more). We’re constantly adding our newest properties and highlighting that month’s leasing specials. Bookmark it and check often! What if you took two minutes to browse it right now? And don’t forget about our awesome Instagram for updates, new leases, and beautiful photos.

Already a resident? Refer a friend!

At Lykens Companies, we offer a simple and easy referral program to our tenants (and even non-tenants). For each referral of yours who signs a lease, we’ll pay you $200! Be sure to learn everything about this awesome plan and even check out our three methods to actually get your friends to sign a lease. 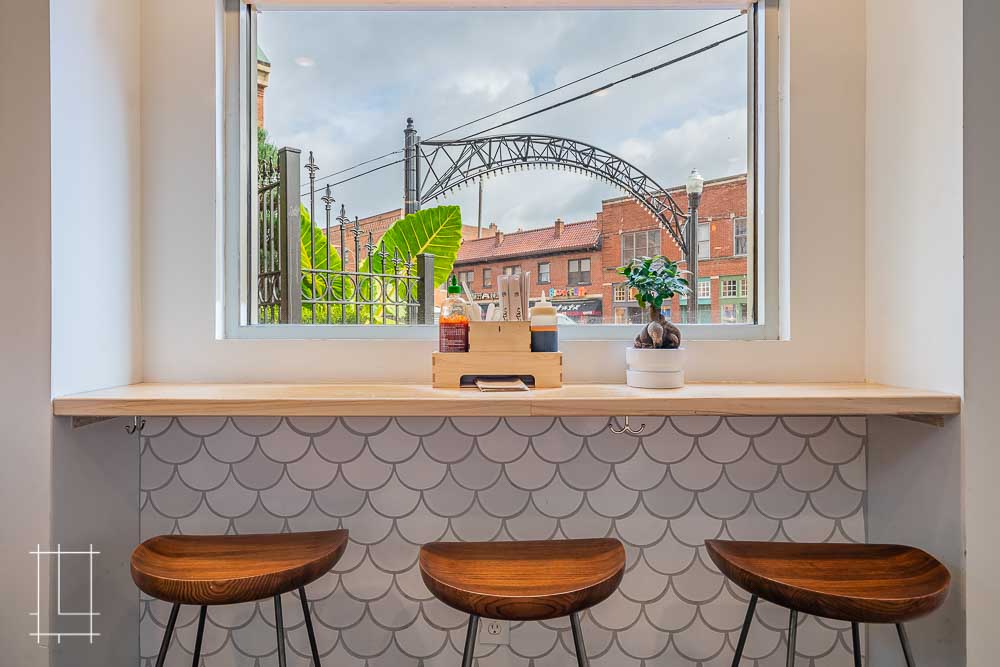